I can’t believe how late this post is! It’s now nearly December and I’ve only just got my October favourites out!

After missing my favourites in September, I wanted to get one out for October even though we’re already half way through November! This month has just been so busy for me. I have a Uni deadline every Monday for four weeks as well as so much reading to do but I am finally wading my way through it all! Sorry there’s been such a lack of posts recently! I am doing Blogmas though so hopefully I can make up for it in December!

October was my first full month at Uni and whilst it was busy, I managed to get some blogging done as well as spending time with my friends and doing my Uni work.  It was a bit of a mix of favourites. I haven’t been too focused on my make-up, purely because I’m up quite early most days to get in for my seminars so I don’t have time, so there are less make-up favourites. There’s a few TV and music favourites which is different! I’m thinking of including more of that type in these posts and from the way November is looking, I feel like I’ll have quite a few! But for this month… 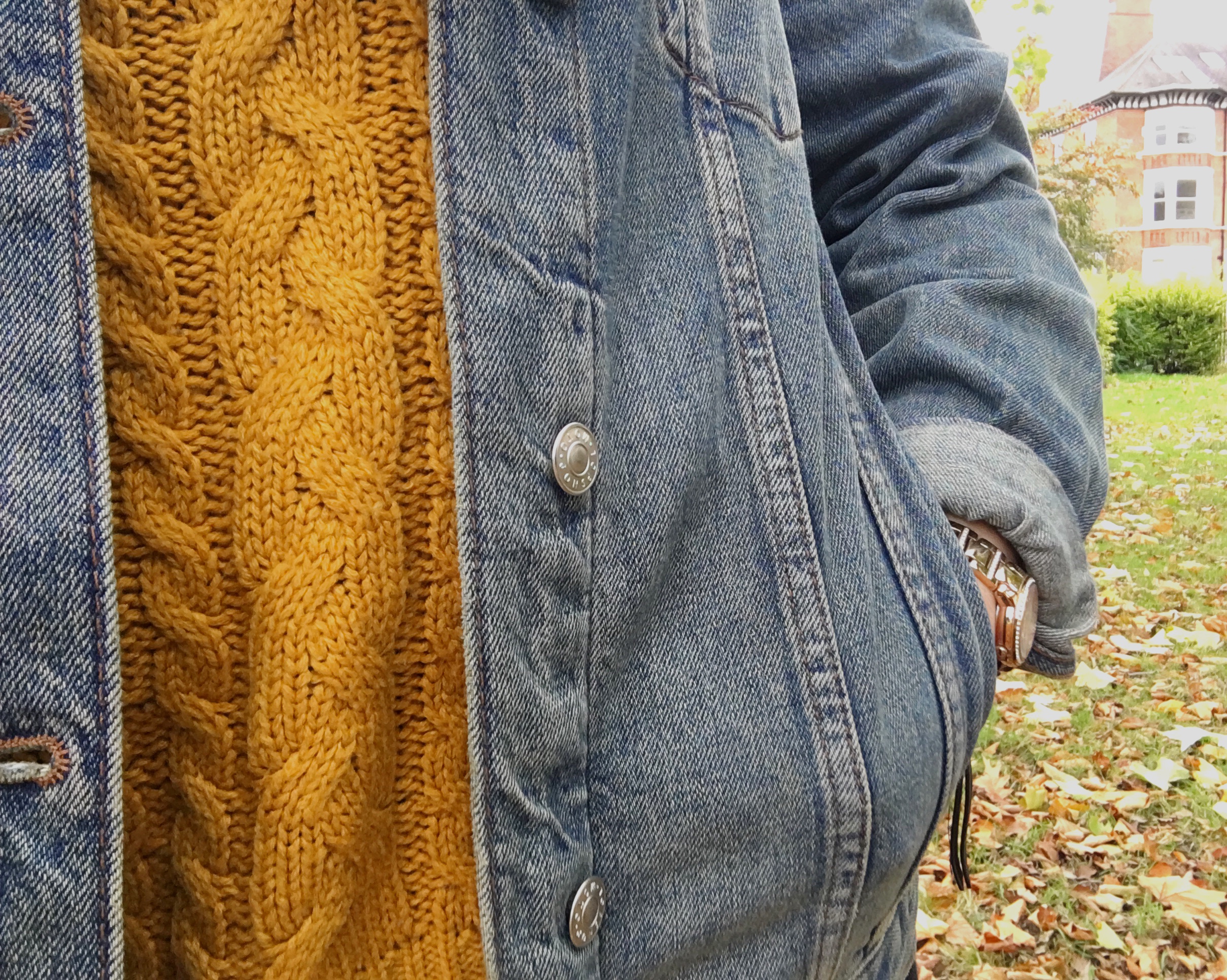 I wrote a whole post about how much I love this jacket which you can read here. I was absolutely loving this jacket all through October. Now November is upon us, I’ve dug my ‘big coat’ out and I wear this one a little less frequently but it really brought me through October! I wore it mostly with thick jumpers, my favourite being the mustard one in the picture! 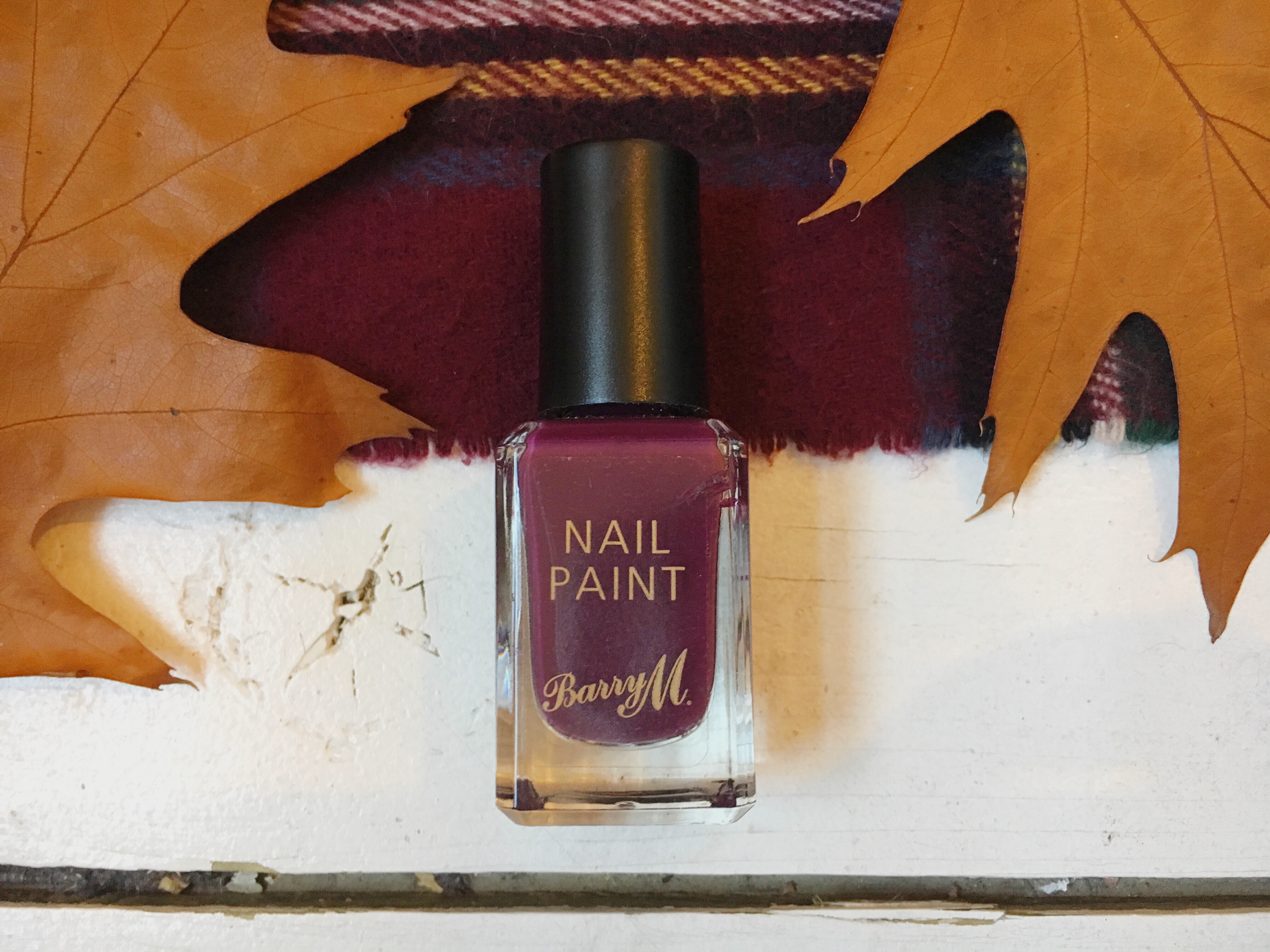 I also mentioned this in my favourite autumnal nail colours but I had to feature it in my monthly favourites. I swear I wore this for the entirety of October, just topping it up when it needed it. This was the perfect colour to get me in the autumnal mood and I’m hoping that I can bring it into the winter months, too! 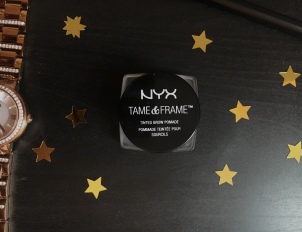 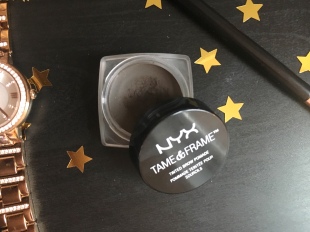 I’ve been absolutely loving this! I bought it at the end of September but was a bit wary of trying it. I’m used to using powder or pencil so this took a bit of adjustment but now it’s great! This sets my brows as well as fills them in and I’m so glad I tried it! I’ve heard it’s relatively similar to the Anastasia Beverley Hills brow pomade – I’ve been wanting to try this for a while now but didn’t want to spend the money on it if I wasn’t going to like a pomade but I’m might give it a go when I’ve used this one! 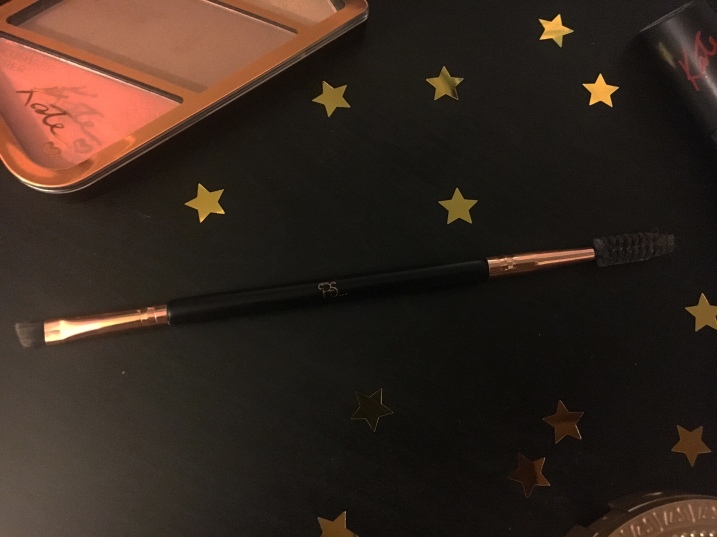 I’d been looking for an angled brush for so long but for some reason, I just couldn’t justify spending the money on it. I was in Primark a while ago and just before I went to the check out, I spotted this brush which was exactly what I was looking for! It has a spooley at one end which is perfect and the actual brush is so small that it’s great to use for filling in my eyebrows! I used this pretty much everyday in October and I couldn’t not feature it in my favourites! I can’t remember how much it was but it was cheap enough that I could finally justify buying it! 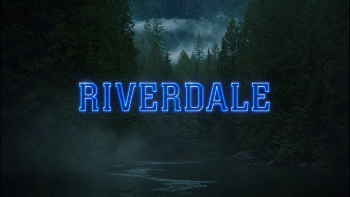 I’ve mentioned this so much now, it’s ridiculous! I just really, really love it! I’ve heard that a lot of people have mixed feelings towards the second season but I’m actually really enjoying it. I don’t want to give any spoilers but the end of episode 5 got me! It’s taken a break for the end of November and I have no idea what I’m going to do! I recommend this to so many people – I’m sure it has been in one of my favourites before and I have definitely featured it in a Netflix picks – and I’m, once again, recommending it now!

That concludes my October favourites! I can’t believe I’ve been so late in putting this up! I’ve actually had it written since the end of October but I’ve been so busy that I just haven’t been able to turn to my blog which makes me so sad! As I said, I am doing Blogmas so although I’ve been absent throughout November, December is going to be full of posts! 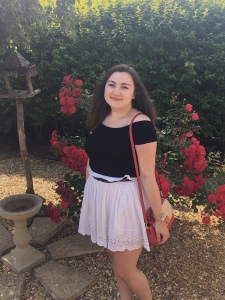 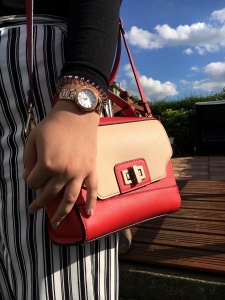 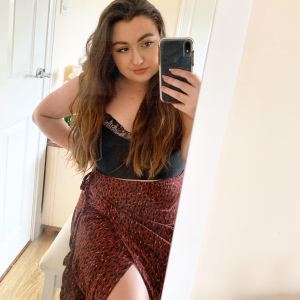 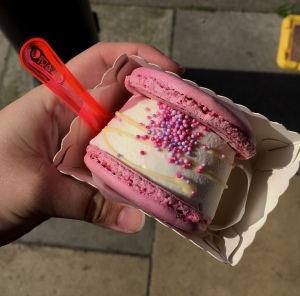 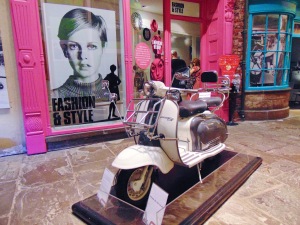 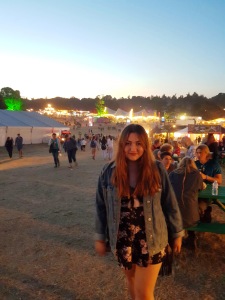 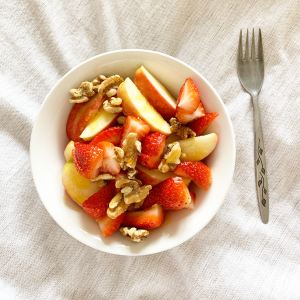 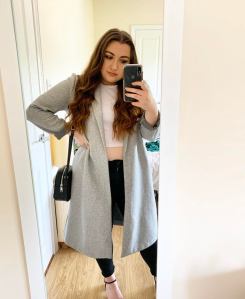 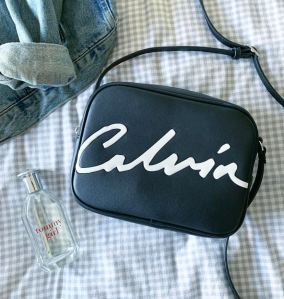 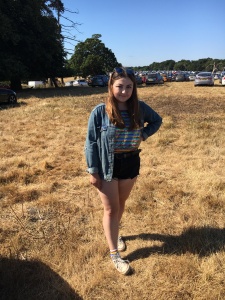 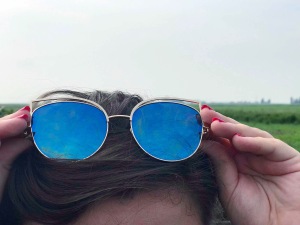 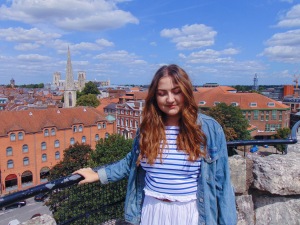